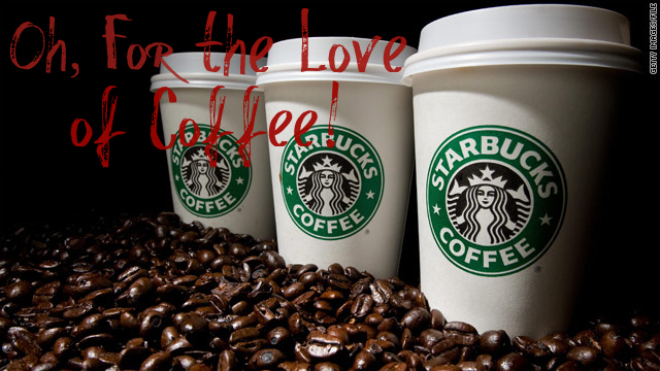 It takes place before TC.

Just letting you know, it's a lot of chapters but they're not really long.

(Note: The "five kids, one mission" picture was made by SallyPerson. Thanks Sally!)

Kassi Banoight ~ She leads the quest.

To the city in the West where it all began

An endless chain run by a monster clan

But you will be watched by a presence unseen

Friend or foe is now unknown and hidden

Arriving at the gates with one more than bidden

Retrieved from "https://percyjacksonfanfiction.fandom.com/wiki/Oh,_For_the_Love_of_Coffee!?oldid=74061"
Community content is available under CC-BY-SA unless otherwise noted.